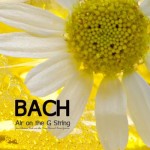 Air on the G String is August Wilhelmj’s arrangement of the second movement in Johann Sebastian Bach‘s Orchestral Suite No. 3 in D major, BWV 1068. 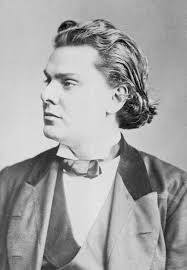 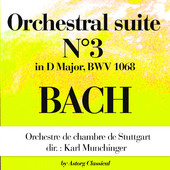